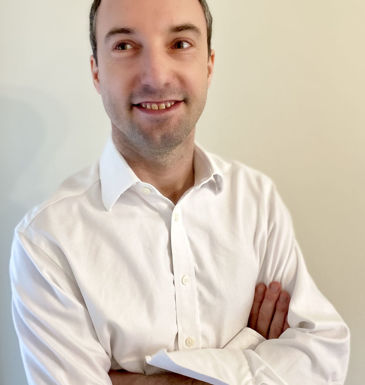 Graham has been a high school and sixth form maths teacher since September 2001 and has been a part of the leadership team at Sir Isaac Newton Sixth Form, Norwich since its inception in 2013.

As well as leading on promotion, student recruitment and engagement for Sir Isaac, Graham is also the Angles Maths Hub Level 3 Lead where he works closely alongside the AMSP to support the teaching of Level 3 maths throughout our region.

Beyond Level 3 maths, Graham has significant experience in using Space and Astronomy to teach maths having completed projects with NASA, ESA and Hubble Space Telescope.